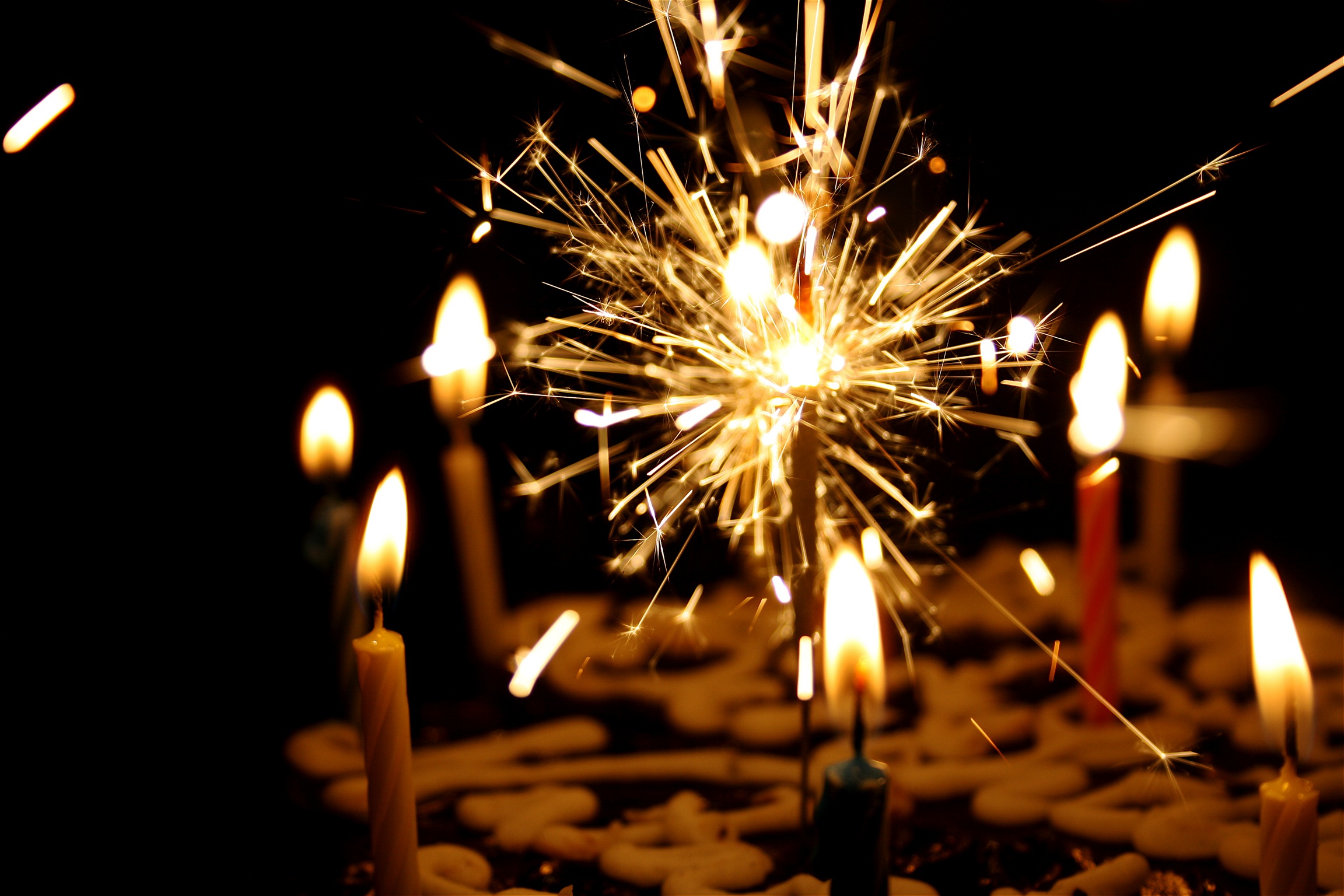 29 years ago on April 23, 1990 at 8:18 AM, I was born. I came into the world with fresh eyes, crying as I gasped to breathe on my own for the very first time; my first taste of independence. I can only imagine how scared and disoriented I was. Bright lights and the chaos a hospital room. Except at 29, it doesn’t seem to be that much different. 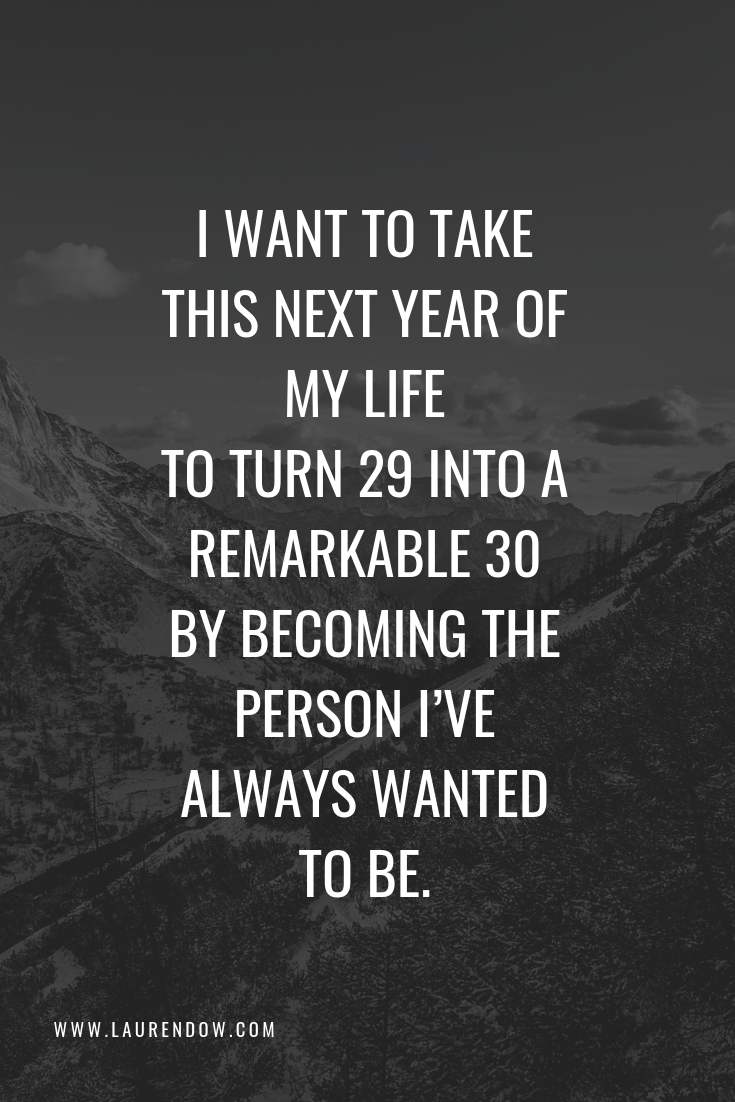 Why Turning 29 is Just as Confusing

I still am just as equally confused and terrified at this chaotic world. I’m tasting the independence significantly more of course. I don’t need someone to feed me anymore which is pretty cool. I am still feeling like I have to learn how to walk as I meander through life as a quasi-adult without a clue of what I’m doing. In less than 365 days, I’ll no longer be looked at in society as a person who is in their twenties and trying to figure it out. The world will actually expect something of me like having more than $75 in my savings and a life plan that is strategically mapped out.

Friends of mine at 29 are either one of two things (ok, they are actually acquaintances because at this age, I don’t have many of those things they call friends). On one side, these people have it all figured out. They went to school, or maybe are working towards their masters. Heck, even their PHD! They’re getting married, having babies, buying their first home. Maybe not all in that order, but hey I don’t judge.

On the flip side, that’s where I live. These are the 29-year-old people that still have no idea what the hell they are doing. We jump from job to job, hoping to find that one thing that sticks only to realize that we will probably just be poor for the rest of our lives. Kids may not necessarily be in the future because at this point we don’t believe that bringing a child into this world is a really great idea, let alone coming from MY body. I can’t even buy mediocre toilet paper let alone take care of a tiny human.

But I’m reconciling myself with this idea that I have to be on the first side of the coin where everything is ‘magical.’ Truthfully, I I don’t have to be anything, and neither do you. I went to college, backpacked for a year, and haven’t died yet so I must be doing something right. I may not be living the picture perfect Instagram worthy life, but 29 I think that is the age where you finally realize that it’s perfectly normal, if not great, to live a completely unorthodox life.

With that being said, I also don’t want to continue being aimless Lauren. 28-year-old Lauren was all over the place. I want to take this time to turn 29 into a remarkable 30 by becoming the person I’ve always wanted to be. As a friend of mine has said, “I see a lot of grace going into 29 for you, and well into your thirties.” Who is that person you ask?

30-year-old Lauren is confident and goofy as hell. She gives a grand total of zero f@*cks if you think she is funny or not. She takes care of her hair and dresses like she gives a crap about her appearance instead of the “I just rolled out of bed and I’m too lazy so I’m down with the homeless chic” look. She is wildly in love with herself. She isn’t working a job just to work it because that’s what you’re supposed to do. She actually does something she is excited about, or at least a job that provides her with an opportunity to excel at the things she really love. Oh ya, and the passion is hot. So hot, that she is an unstoppable force beyond her control that takes on every moment and opportunity to create the most meaningful life with the least amount of “stuff” it requires to do so.

30-year-old Lauren has blossomed out of her shell and refuses to let social anxiety stop her from enjoying life the way it’s meant to be enjoyed. She knows what she wants and she goes for it, balls deep. She genuinely believes the future is her present because at every moment she is 100% living her future; her truth. The one she wants and has defined for herself.

She is excited when she wakes up in the morning so she can take advantage of every second that is left in the day. What is sleep? It’s just a means of taking away from the precious time I have on this earth. No more cubicles, no more self-deprecation, no more self judgement or loathing. Just pure Lauren becoming her best self. 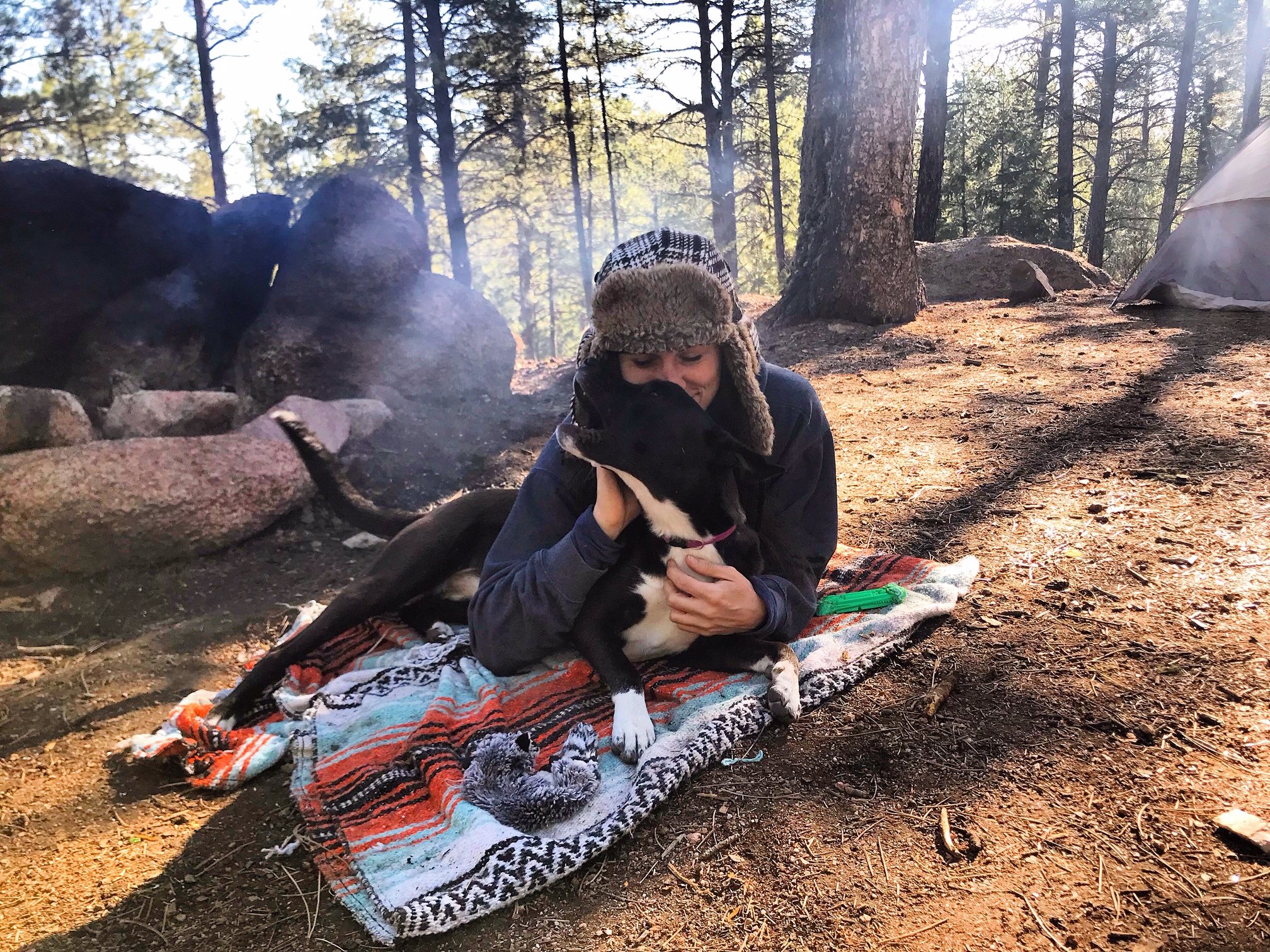 Turning 30 Doesn’t Change Who You Are Fundamentally

Now don’t get me wrong, 30-year-old Lauren can get emotional sometimes too. That’s part of what makes her so amazing. Her passion seeps into everything she does making her emotions run haywire from time to time, but that’s not a bad thing. She embraces and loves the emotions. She learns from them and doesn’t shame herself for having them. There is no guilt or need to apologize for the way she feels. She is a giant ball of love and she expresses that in such true, genuine ways. She gives back to the world and constantly works hard to remind people that they matter to her. She doesn’t give up friendships or challenge people to the point of having them retreat from her cloud of doom that follows her around. She appreciates the people in her life and makes sure they know it every single day.

With that being said, just because she is extremely kind to the world and the people she loves, doesn’t make her a push over. 30-year-old Lauren doesn’t allow people to treat her like a doormat and she speaks her mind with intent. She doesn’t allow her voice to be suppressed by her own inner demons, judgement, over confidence and ignorance of others. She thrives on that and takes it as a challenge instead of retreating into submission and isolation. She questions everything as a means to learn, and actually likes, no loves, being wrong because that means she has learned something new. She has a voracious appetite for education not only for herself, but for others too. She wants to teach the world about the true ability everyone has to change their own life in a positive way. It not only changes everything for you, but changes everything for the world. She is a positive beam of light that stands her ground and is an advocate for the things she is passionate about.