Includes buyer and distribution details for In Body I Trust, an exclusive Q&A with the author, and a more in-depth details about Lauren Dow and her latest work.

Choose from a selection of high resolution photos of Lauren Dow and digital versions of the book cover for In Body I Trust.

Feature Lauren Dow on your website, magazine, or podcast with Lauren’s latest press release regarding In Body I Trust and her donation to Project H.E.A.L. 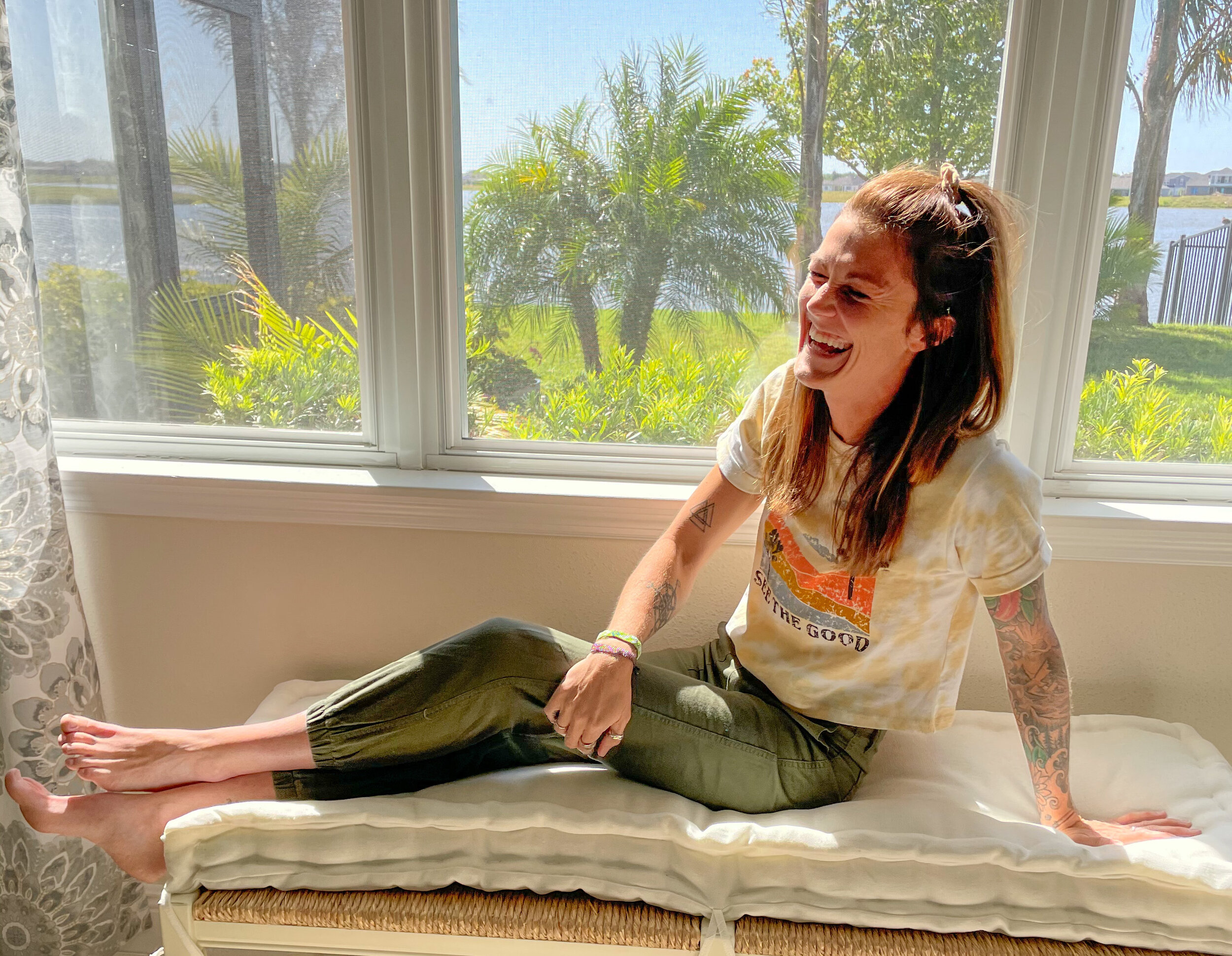 Lauren Dow is an author and founder of the independent publishing house, New Luna Press. In 2018 after being diagnosed with an eating disorder and bipolar disorder in 2021, she worked her way through recovery and has since dedicated her work to reinforcing self-love and providing support for individuals and families affected by mental health. She lives in Greenville, South Carolina with her partner and their four-legged child, Miles.

About In Body I Trust

“A story that needs to be told.” 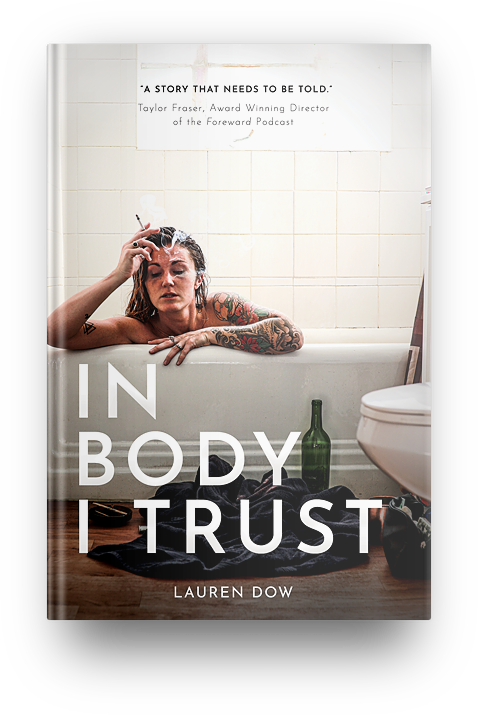 Lauren Dow’s emotionally driven debut delves into the mind of one woman through her journey of recovery, growth, and survival.

A lot can happen in seven days, especially for someone with mental illness.

Amelia is about to turn 30, but instead of celebrating, she is overpowered by her battle against anxiety and depression driven by the inner voices of her little monster- her eating disorder. But as days progress, the mundane becomes the unmanageable. She self-medicates with alcohol and sinks lower into vivid flashbacks of her and Dominic backpacking the world together. One day he went to Guatemala, the next he vanished like a ghost, leaving Amelia to remain in the depths of her eating disorder alone. That is, until she meets Emmett, her new neighbor with schizoaffective disorder she’s deemed as her guardian angel from afar.

Based on a true story, In Body I Trust dives into the mind of Amelia as she struggles to swim from the deepest, darkest parts of herself back to the surface, before it’s too late.

“This book was raw and honest, highlighting a story that needed to be told in a way that felt relatable and eye opening.” ☆☆☆☆☆

“A story that must be read. Especially in a time, where a lot people struggle with mental illness due to the COVID pandemic. Lauren Dow takes you through a rollercoaster of emotions within Amelia’s journey of recovery, growth and survival. It’s addictively written which makes it easy to transfer yourself in her. Hooked from start to finish. Shedding a tear and bursting out in laughter.” ☆☆☆☆☆

“I already cannot wait to read it again, so many beautiful quotes and moments shared with the reader. I would list them all here but basically I would copy and paste her whole book.” ☆☆☆☆☆

“Though I haven’t dealt with exactly what the author has gone through, I immediately felt a connection with her journey. I felt like we shared a soul. I know what it’s like to fear food, for your mind to take control, to be afraid what it might do and learning to listen to what your body is saying.” ☆☆☆☆☆

“This book is just… beautiful, empowering, and sheds light over the importance of mental health. Which is super important. And this most amazing thing about this book is that it makes you feel like you’re not alone. So much Love for this one.” ☆☆☆☆☆

“You can pre-order this now and I HIGHLY recommend it for everyone. We have all been touched by an invisible illness whether within ourselves or someone we know.” ☆☆☆☆☆ 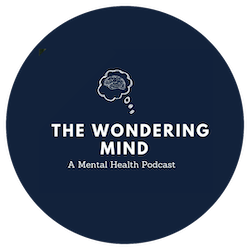 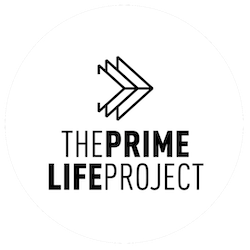 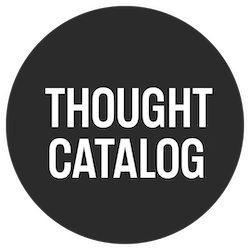 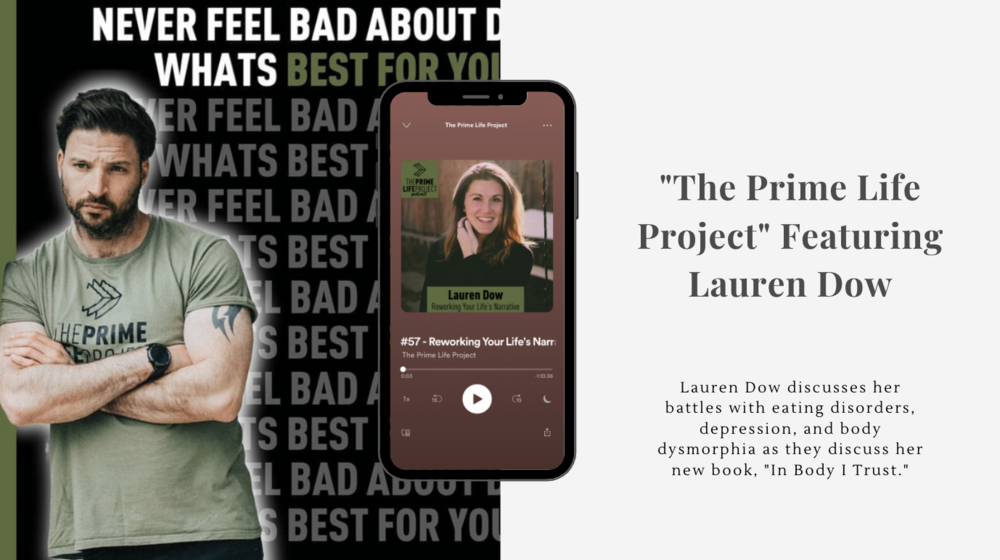 Daniel James is the host of The Prime Life Project, a podcast in the UK about helping you unlock your full potential both mentally and physically. Lauren Dow discusses battling mental illness through various stages of life what it took for her to create her first book, In Body I Trust. 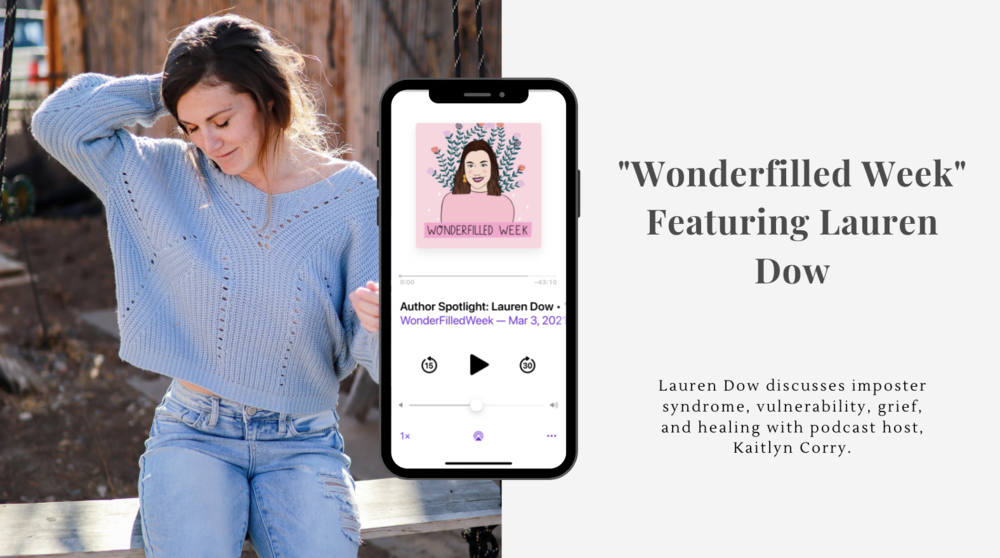 Podcast host, Kailtyn Corry, invites Lauren Dow on her latest upcoming episode of Wonderfilled Week. Together, Kaitlyn and Lauren have an in-depth conversation about imposter syndrome, vulnerability, grief, healing, and advice on being an ally to loved ones with eating disorders. WonderFilled Week brings weekly doses of positivity & empowerment. 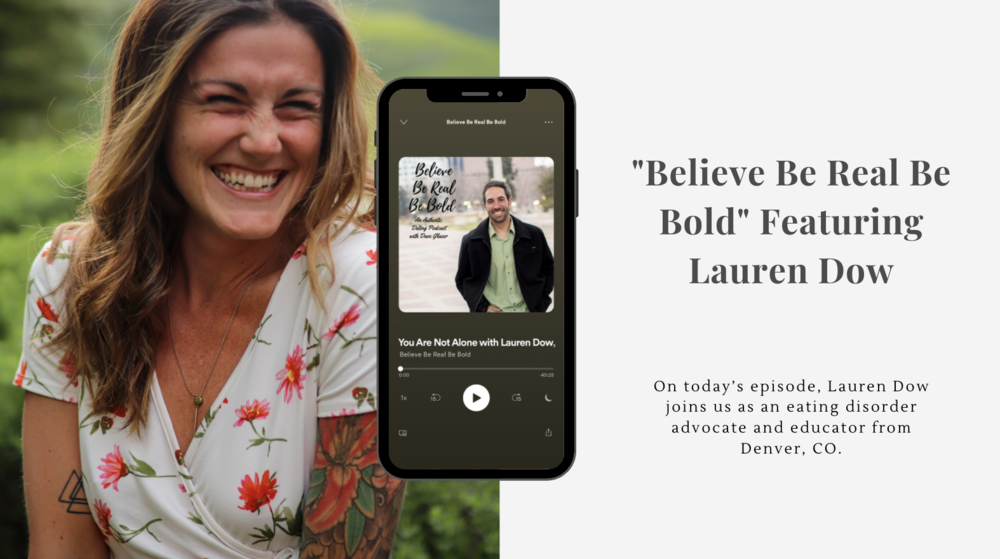 Lauren Dow was featured in the Believe Be Real Be Bold Podcast with Dave Glaser to discuss eating disorder recovery, vulnerability, authenticity, and relationships throughout her journey of sharing her story publicly. “Believe Be Real Be Bold” has listeners from over 40 countries world wide.

You Are Not Alone with Lauren Dow 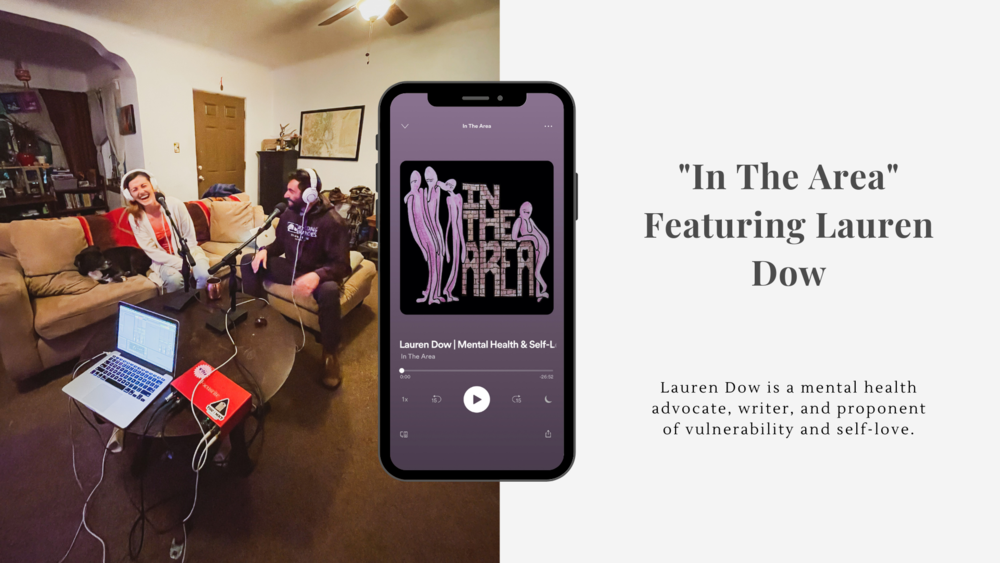 Zach Schiller of Vail, Colorado invited Lauren Dow as a guest to speak on his podcast, “In The Area,” a place to find weekly wisdom nuggets. Lauren talks about her journey with mental health and self-love as she prepares for what is to come next. “In The Area” is rated in the top 10% most listened to podcasts globally.

If you have any questions about my books, podcasts, blog posts, or any part of my story, please know I’m always up for good a conversation! Take a moment to reach out by email and I will get back to you as soon as I can, usually in a day or two.