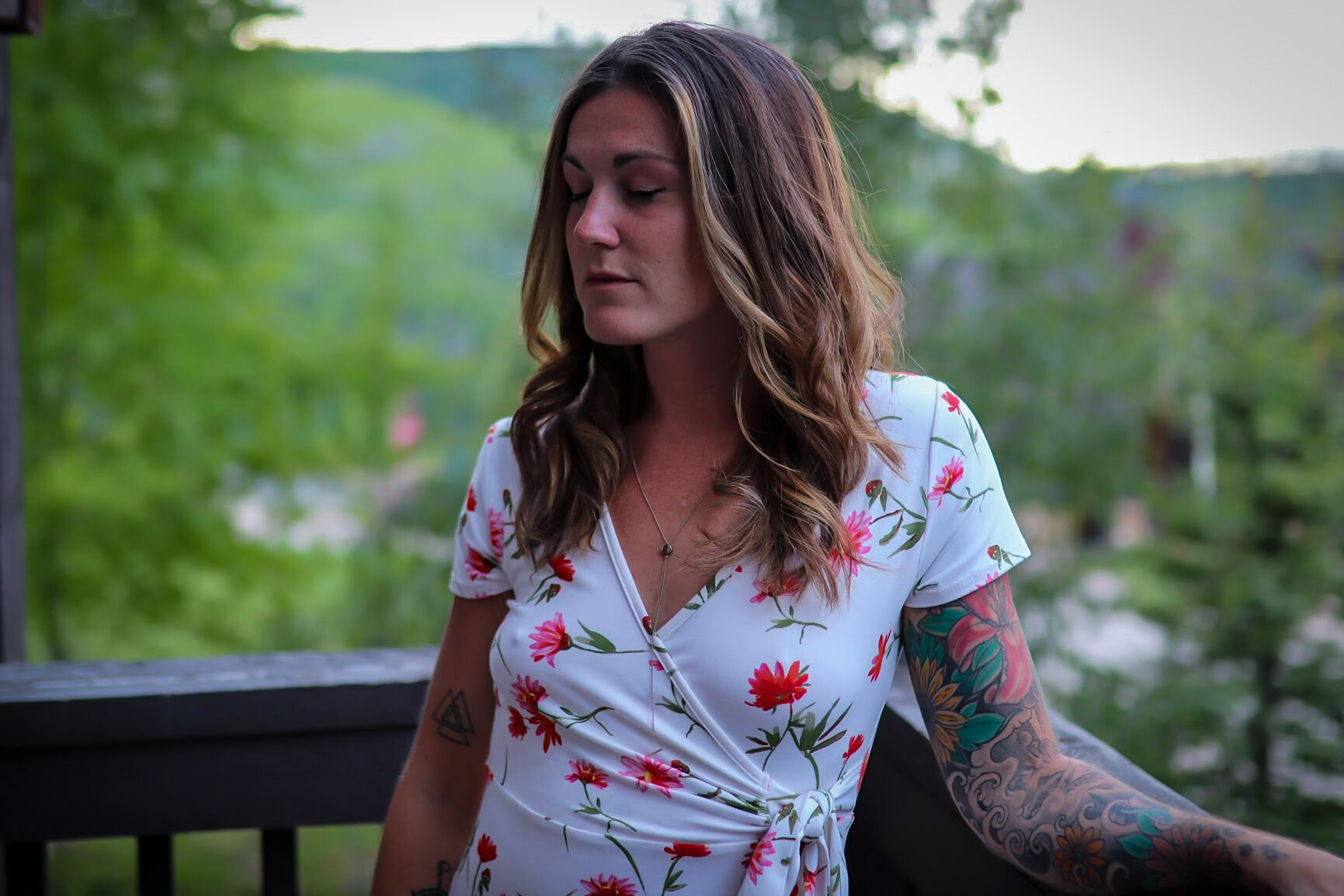 Health insurance is hella complicated. When you lose your job, it’s even more complicated. What options do you have? Who do I call first? Can I get medicaid if I lost my job and am receiving unemployment? Paying for your mental health care, let alone your health care in general, should not be this complicated.

Let’s talk about it.

First things first: The results of unemployment are misrepresented.

As of April, The Bureau of Labor Statistics (BLS) released a report stating that over 20 million jobs were lost with the unemployment rate rising at 14.7% due to COVID-19 in the United States.

According to an article by Forbes, Betsey Stevenson, who was a member of the Council of Economic Advisers as well as the Chief Economist of the U.S. Department of Labor, stated in a tweet:

“Interviewers were told to classify people who were employed by absent from work due to COVID-related reasons as temporarily unemployed. Many did this incorrectly–correcting for this error raises the unemployment rate to nearly 20%.  (The BLS doesn’t do “ad hoc” corrections)” – Betsey Stevenson

The latest report from BLS for May, 2020 stated that there has actually been a decline in unemployment rate down from the reported 14.7% to 13.3%.

Hold up. What the f*ck does this even mean?

From the 60,000 households they surveyed in March, about 5 million people were “misclassified” as “employed but absent from work.” This is a category specifically meant to reflect those who are on vacation, family leave or other temporary absences. People who were put on furlough due to COVID-19 fell into this category and were not accounted for.

Let’s just say, this problem has not been fixed. The real rate of unemployment is more like 16.4%.

That’s almost 54 million people in the United States who are without jobs and health insurance based on the U.S. population of 328.2 million people.

Let’s break this down.

Of those surveyed for May’s results, unemployment rates declined for:

HOWEVER, the jobless rates remained relatively the same and showed little change for:

Now, let’s get into unemployment and mental health.

I’m going to tell you a story from my perspective as a recently unemployed adult.

Upon becoming unemployed, I was given an option for COBRA, Consolidated Omnibus Budget Reconciliation Act. Essentially this allows those who lose their job to continue paying for their health insurance.

My monthly bill for my health insurance would be $476.17 per month. Of which I would still have to pay the copay of $35 per therapy session. One therapy session a week in a 4 week month is added to that cost with a total of $616.17.

That seems a little better, but let’s dive deeper.

When a conversation came up about me going into an inpatient treatment center for my eating disorder, I would have had to pay, regardless of my insurance, a minimum of the $3,000 deductible plus 40% for my coinsurance. And that’s IF my insurance said that it was necessary enough for me to be able to utilize my insurance for such needs.

According to the National Eating Disorder Association (NEDA), the cost of eating disorder treatment can cost more than $30,000 a month out-of-pocket.

Let’s do a little math here.

With insurance accepting my claim for inpatient eating disorder treatment at $30,000 per month:

I would like to note: Eating disorders have the highest mortality rate of any psychiatric disorder, and this is how much I would have to pay to seek help. 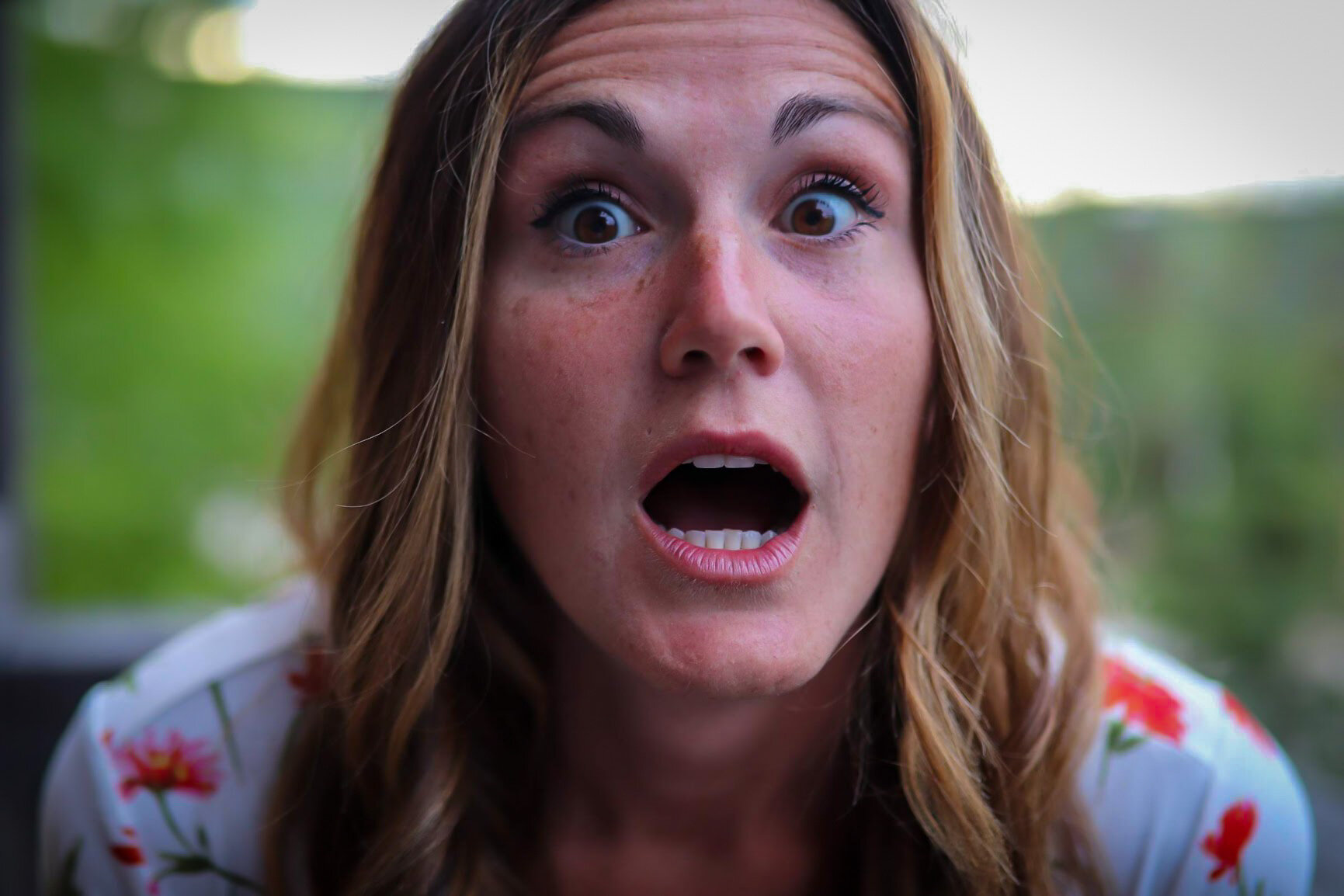 I don’t even need to do the numbers without insurance. You get the point.

Can we just reiterate that in order to receive government provided health care, you have to be 138% BELOW POVERTY LEVEL.

Here is the real kicker, even so, you may not even be applicable. It’s based off of your monthly income. So if you live in one of the other 14 states or don’t qualify because you make 130% below poverty level, then you need to therefore go through the Affordable Care Act’s Marketplace (which let’s face it, it’s not so affordable and their coverage sucks).

Either way – there is still a possibility that your Medicaid case manager won’t approve the coverage for you inpatient treatment for your life-threatening eating disorder (is this hitting home for anyone yet?).

Ok, so why not try outpatient care?

Ok, so I can’t afford inpatient treatment. What about outpatient care? I could get a nutritionist or only go to a facility for part of the day while still living at home.

Nutritionists aren’t always considered “necessary” in the eyes of insurance. So there is a likely chance someone would need to pay out of pocket (around $60 to $90 on average for a one-hour session).

But what else does outpatient treatment include?

Do we really want to do the numbers on all of these types of treatments as well? I think you are starting to see my point.

But what about the extra $600 that has been added to weekly unemployment benefits?

Awesome! Except for the part that many unemployed people have yet been able to collect as multiple states are struggling to keep up with the influx of claims from the over 45 million Americans who have filed since the coronavirus pandemic.

For me (and again, this is only my personal experience), I am able to request my first payment on June 14. Another week away. Whether or not I will be able to receive the extra funds to either help continue paying for mental health care along with my other expenses is another.

And an extra $600 to treat a life-threatening illness isn’t going to do shit towards a $30,000 inpatient treatment center that could save a life.

So, what do we know?

I could sit here and argue this all day, but I still have my fair share of research to do to learn more about this and how we can change this system from the inside out. Not just for the stereotypical white, affluent women with eating disorders. I’m talking about this domino effect system that is in place for people of color, minorities, and indigenous people.

And because I love Hasan Minhaj and his show Patriot Act so much, here is his episode on Mental Health for your viewing.

This exact thing happened to me that he describes in this video. And it has happened to millions of people in our country trying to seek help of all genders, races, and sexualities.

We need to do better.