Learning to Live With Grief 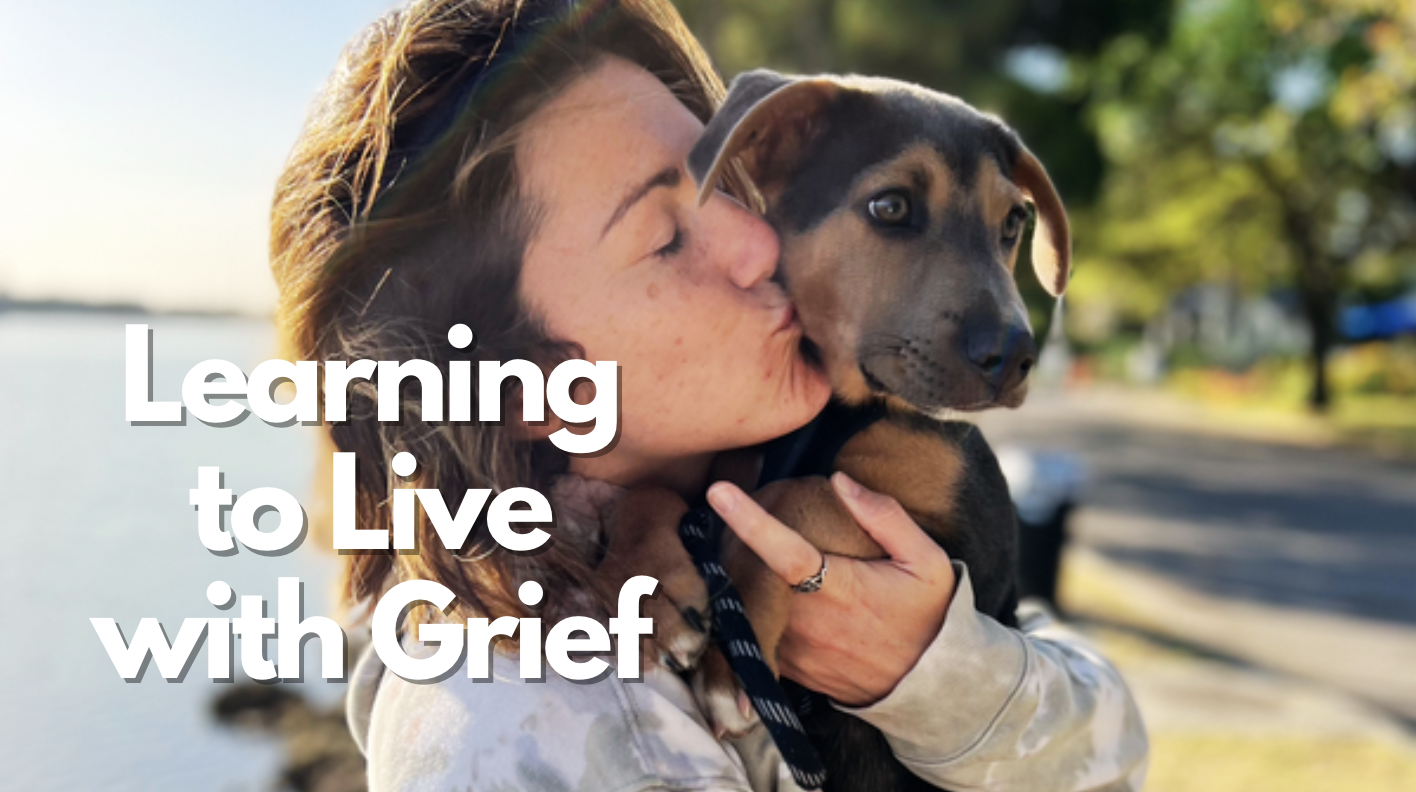 When it all first happened on Christmas Day, I shut down. Nothing mattered to me. I coped with vices to numb what I was feeling. I stopped talking to everyone and completely removed myself from the world I’d begun to create.

For the last year, I was trying to change my life for the better, and instead, I found myself walking aimlessly around the neighborhood trying to catch a glimpse of her walking beside me. A brief moment to feel her tail brush against my calf.

Yes, Luna was my dog. And for a while, I believed my pain didn’t matter as much because she had four legs rather than two. But she was more than a dog. She was the one who saved my life when I attempted to take my own. She was my only means of consistency in my unstable life of depression, eating disorders, and bipolar. Luna was my other half. You’d rarely find me without her.

But pain isn’t comparable. Not one type of grief is easier or harder than another. There isn’t a grief hierarchy like some pissing contest of who has it worse. Grief, from what I’m learning, is a common bond we have as humans. We experience loss in so many different ways. Death, divorce, pandemics, jobs, friendships. The greatest loss is the loss of ourselves.

I’ve spent too much time throughout my life making decisions that were based around other people, and never for myself. After Luna died, I no longer cared what others expected of me. I no longer wanted to appease the needs of others because I was too exhausted trying to pick up the pieces of my damn life.

A Year of Loss

This year, I’ve been diagnosed with bipolar disorder. I’ve lost my best friend. This year, I’ve struggled to find a place to put my feet on the ground when all I wanted was stability.

This last year of loss, I’ve also gained a lot, too. My broken heart just couldn’t see it. I met the love of my life who hasn’t been there for me, but rather WITH me in all of the hurt. Together, we adopted a puppy named Miles who was one of three who survived being thrown out of a car. Miles knows what it means to come from a place of brokenness, just like we did. The three of us needed each other in a way we didn’t know we would a year ago.

Learning To Live With Grief

Now that Luna is gone, I’ve learned there is a point where you begin to live within the grief, rather than try to overcome it. Grief doesn’t go away.

Water is life, constantly flowing. Grief is one molecule that continues to run through life. It doesn’t go away. It changes. My grief becomes rain, bringing new life. It goes back into the river, still flowing, still moving.

But it never goes away. Only changing.

Jason and I aren’t starting over, we’re simply writing a new story. One where we are a family of four, one of whom watches over the pack to make sure we walk in line together as one. In the next few weeks, we’ll be moving to our new home in the mountains. Together, we are supporting one another as we work to find ourselves again.

I will put my feet back on the ground. I refuse to let life pass me by because I’m too overcome by grief. Luna wouldn’t want that for me. She’d want me to be wild. She’d want me to learn to love myself again and to love as hard as I possibly can. Luna would want me to stick my wet nose out the window and feel her in the wind.

Luna would want me to live.

Hey, I’m Lauren Dow. Author, podcast host advocate, and feeler of the big feels. I’m here to provide a safe space to normalize the conversation about mental health. Thanks for joining me on this wild ride. 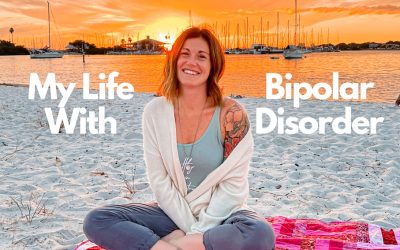 What It’s Like to Be Bipolar: My Life with Bipolar 2

In 2021 I was diagnosed with Bipolar 2. Bipolar disorder manifests differently for everyone. This is how it’s appeared in my life. 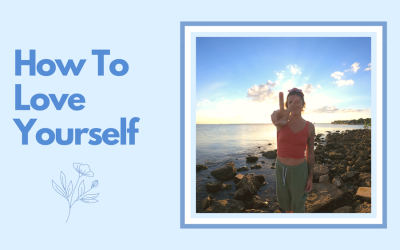 How To Love Yourself: 4 Steps To Finding True Self-Love

What is self-love? Learn how to love yourself in 4 simple steps and start living the life you undeniably deserve.