I Was Vulnerable For the Wrong Reasons 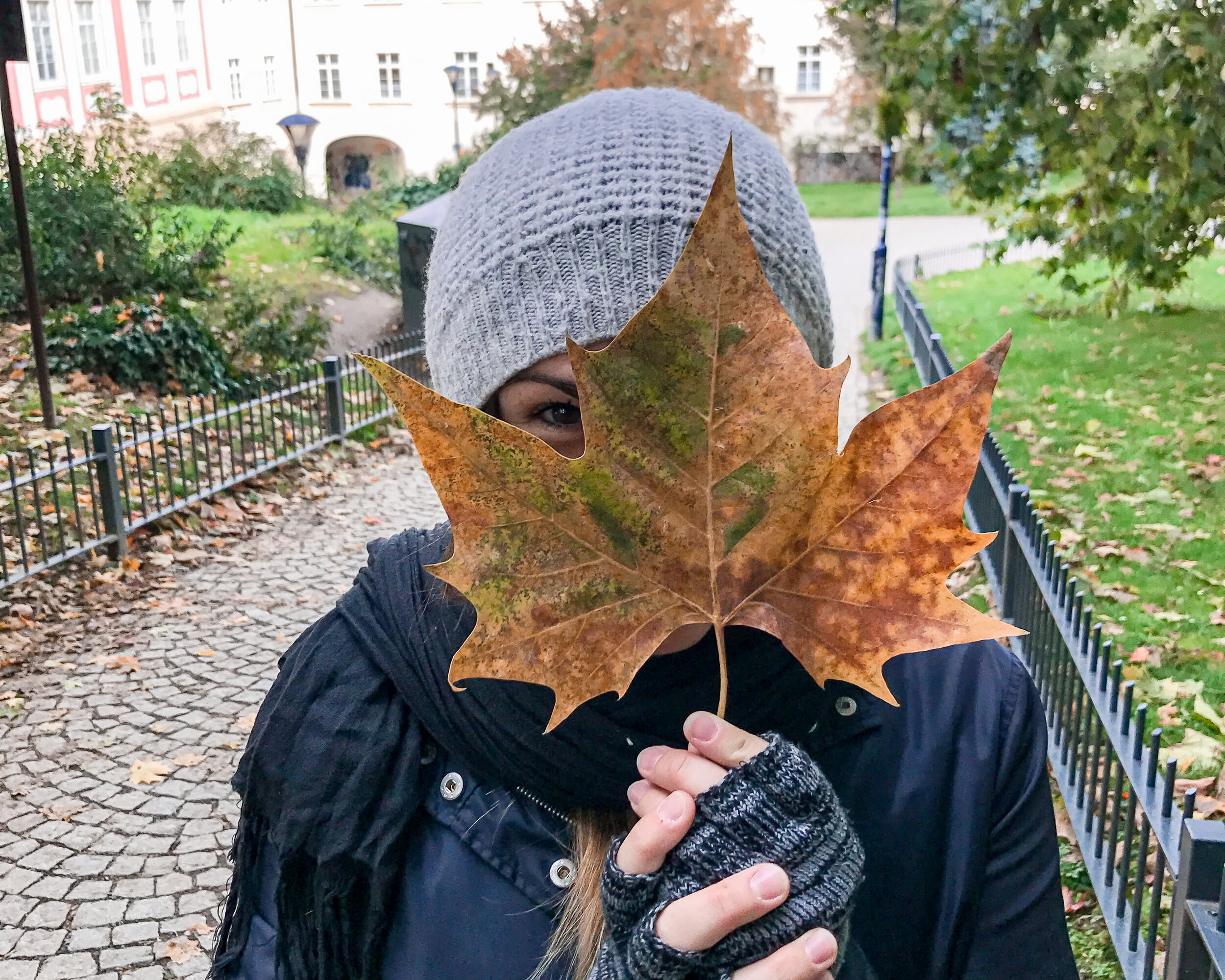 Traveling opened up the window for my vulnerabilities to jump out of. It forced me to confront issues like an oncoming truck. If I didn’t move myself from the middle of the road, I would collide with the semi and that’d be the end of me.At twenty-one I was engaged to a man I thought I’d spend the rest of my life with. I let someone in before I had the chance to figure out who I was as a person. It didn’t help that he also had anger management issues.He was manipulative. This person knew how to navigate his way through the mind of a woman by seeking out their weaknesses, breaking them down, and using them to his advantage. He took control over every piece of my mind and body to abuse me, and I wasn’t the first person he’d done this to. The saga went on for years, coming in and out of my life after I had already turned the page on what I thought was a closed chapter. But somehow he kept on coming back even after he was married with a newborn baby at home.

It’s traumatic and triggering, but I’ve learned so much through therapy of what this all really means.

I first noticed these subconscious behaviors and reactions trickling into my previous relationship with my ex when we’d arrived in Prague during our year backpacking abroad.

This special city has hidden paths and trails along the streets leading towards the canal with water taxis. The architecture is obscure and feels like you’re walking through a Tim Burton movie. The faces of the locals match the weather. Dark and stormy. But beneath their intimidating surface, they’re some of the kindest, most welcoming people you could ever meet. 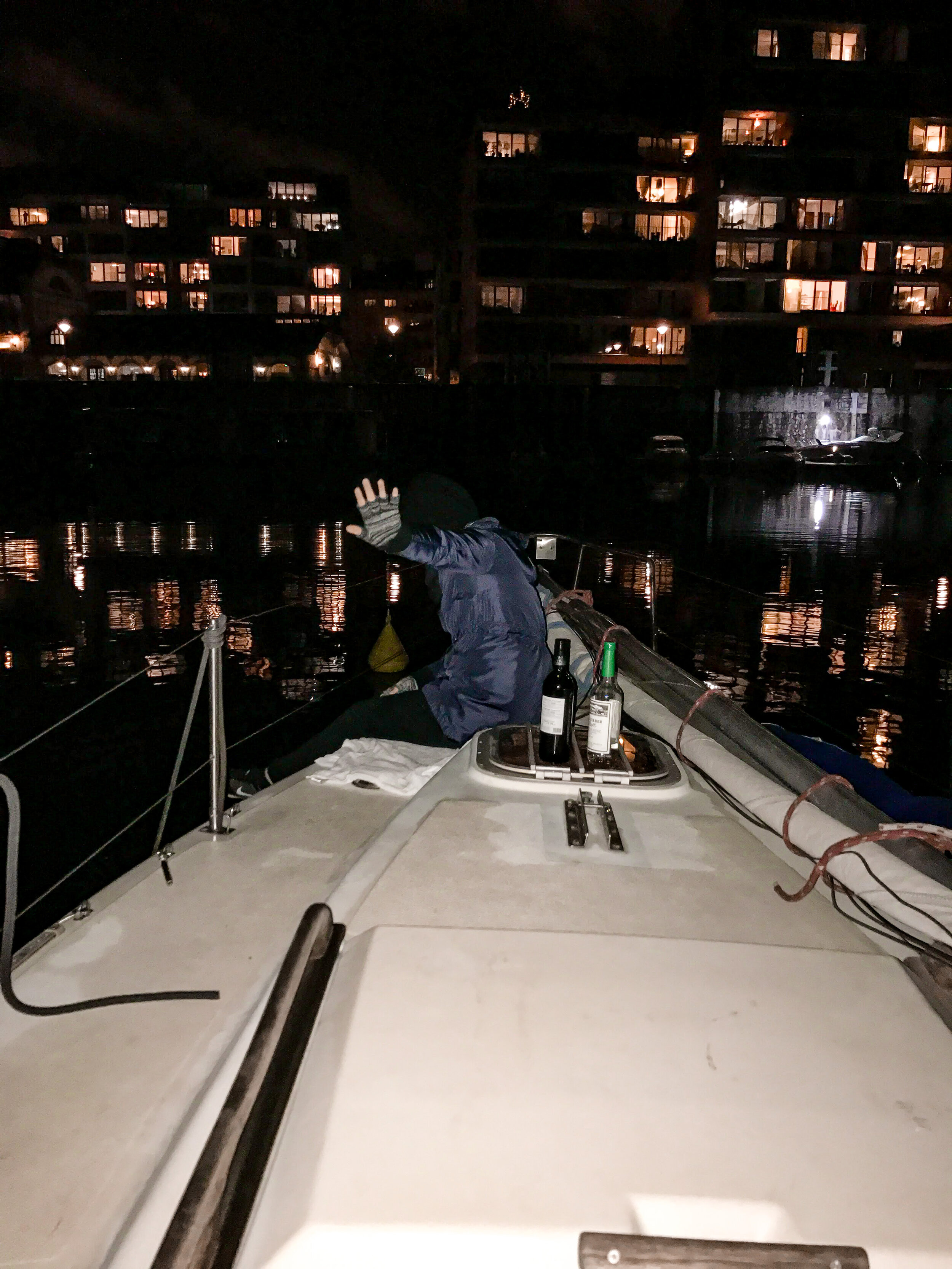 Our time in Prague was relatively short, but the time we did have was spent on a tiny sailboat we rented for only $25 USD a night. Sure, the toilet was a removable bucket we had to move in and out of the tiny doorway. And yes, maybe we took a few dumps behind, well, the dumpster.

On a typical cloudy afternoon, I rode the inner city tram as I watched a sea of cold looking people with hearts of gold pass by. That’s when I saw his face.

The tram made a stop to let people off, and there strolling along the sidewalk, I swear to you, was he-who-shall-not-be-named: My ex-fiancé.

My heart sank into my stomach and out through my bowels. I literally felt like I shit myself. I instantly texted my two girlfriends back home and their initial response was “take a picture.” But by that time, the tram had started making its way to the next stop.

Even though I knew it wasn’t actually him, rather a man who resembled him, I still had an uncontrollable urge to crawl back into my shell. The rest of our stay in Prague was a downward spiral of self-hatred. I started feeling the need to apologize for things that weren’t my fault, let alone a fault to begin with. I started becoming insecure about my body, thoughts, behaviors. The effects continued to trickle into our relationship over the next two years.

That moment on the tram was my subconscious telling me these two men, my ex whom I traveled with and my ex-fiancé, weren’t so different from each other. My intuition was warning me with giant red flags and I refused to see them. I didn’t know enough yet. I hadn’t completely broken to bring clarity amongst the shattered pieces. Prague was just the initial punch to the mirror.

My insecurities, my deep rooted issues with men and relationships, my lack of self-worth stemming at the age of twenty-one. These were areas of vulnerability. But the truth was for the next twenty-seven years, I would continue to be vulnerable for the wrong reasons.

I was vulnerable because I wanted to be loved, not to be my authentic self. The men throughout my life had taken advantage of these vulnerabilities instead of seeing them for what they really were. They were pieces of my younger self filled with unconditional love to give and wanting it in return. I was willing to give up my autonomy, my authenticity, my wild and creative soul just to receive an ounce of their love. And in return, they made me believe that the scraps of love and attention they were giving me was all that I deserved.

I no longer view my vulnerabilities as weaknesses, but rather strengths. They are my greatest endeavor to date.

It’s what I do with the vulnerability that differentiates me between who I was then and who I am now.

Now, I’m vulnerable so I can stop hiding from the person I want to become, the person I am. I no longer seek out love. I give love and leave enough for myself. In return, the love comes full circle back to me. I no longer sacrifice myself for the love of others. I now know exactly the love I want, deserve, and am worthy of.  And I will never settle for less.

I broke and mended so hopefully one other person on this planet doesn’t have to. To every person out there reading this, you are loved. You don’t have to sacrifice yourself to receive love because it already exists for you. Don’t let anyone make you believe otherwise.