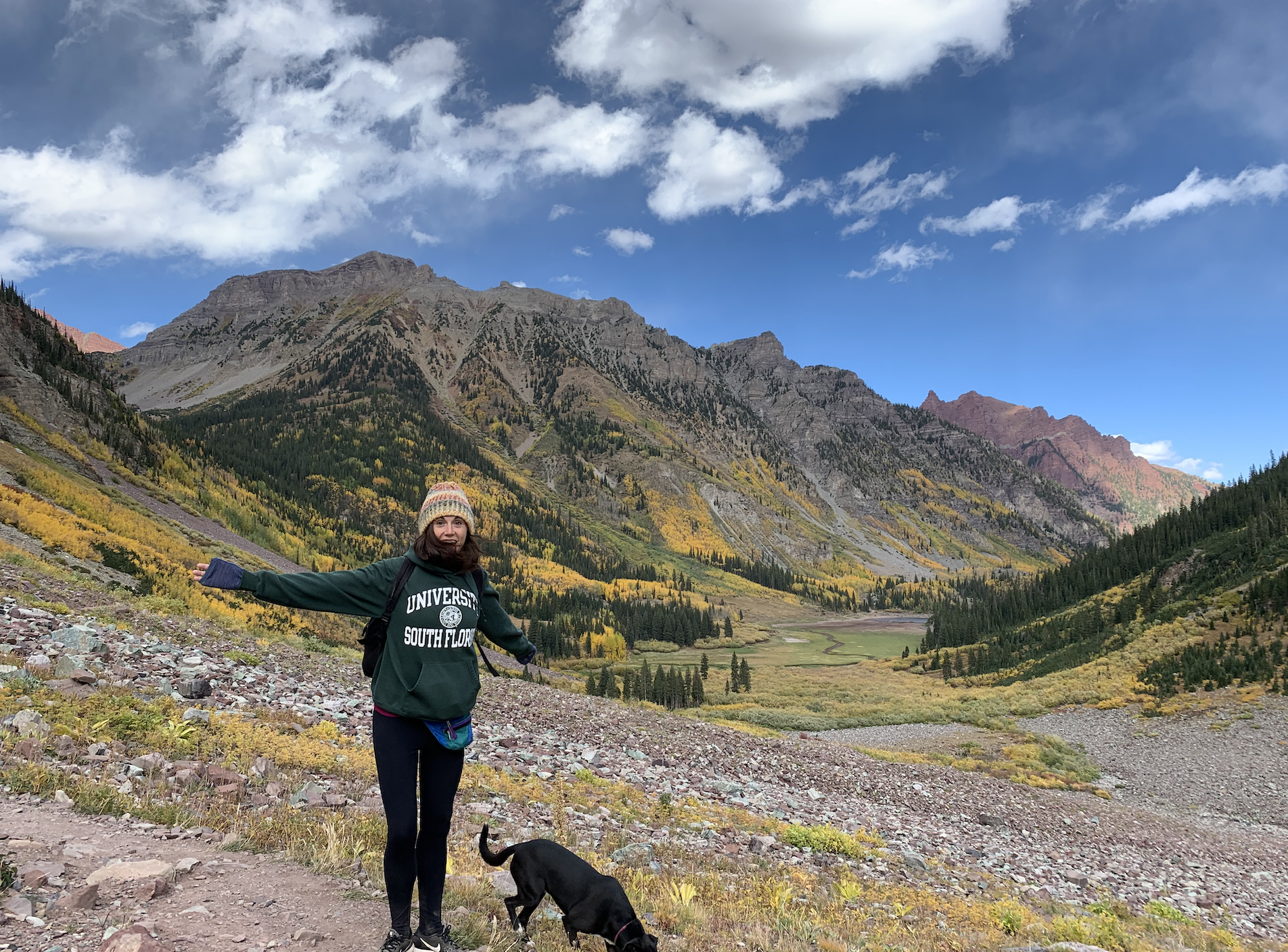 One of my favorite bands is and always will be, Paramore. I love how I can be thrashing around my feelings and then the next song I’m having a dance party about something that is simply there to just make you feel so damn good.

A song of theirs is currently resonating with my life, Brick By Boring Brick.

It’s essentially about a person who constantly keeps living with her head in the clouds, a fairy tale life. When she actually comes back down to earth, she finds out that the fairytale was one big giant joke. It was a facade that helped this person hide from the hard shit called life that isn’t all knights on white horses and birds that clean your house for you.

What I’ve come to terms with recently is that I have been stuck in the vicious cycle of living in a fairytale myself. My dad always says, “Remember, life is just a movie.” But is it really? When we are all going through some really tough shit, is it really just a movie? I met a girl who not only was in recovery from an eating disorder, but she also has stage four cancer. Tell me how that is “just a movie,” dad. But then I realized, he is totally right. Life is one giant movie and God is watching every single one of ours play out, regardless if he already knows the ending.

I used to struggle with the idea that it wasn’t my fault, it was the universe playing one big practical joke on me. It wasn’t until recently that I discovered my patterns have been on loop for about seven years. I’ve just done literally jack squat to try and break myself free from the vicious cycle. But how do you do that? How do I stop being a hamster in a fireball of death and start laying down the foundation brick by boring brick?

Well, I’ll be the first to tell you that I’m not here to fix your problems. I have enough of my own thank you very much. But what I can do, is share with you what I am doing to break myself free of the cycle I’ve been living in. Hopefully this helps. 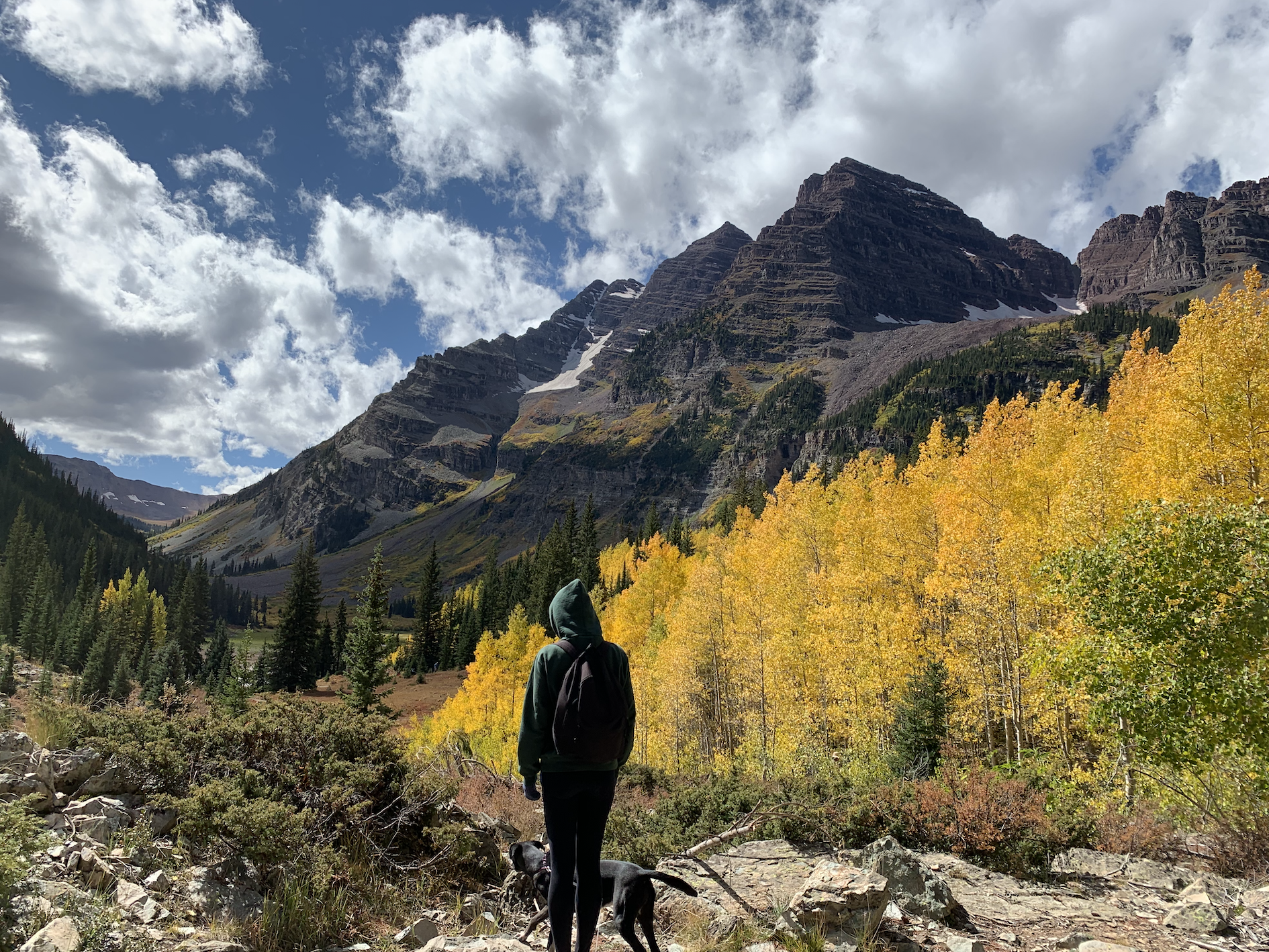 First and foremost, I started breathing. I’m not a yoga master or some reiki guru. I do however suffer from anxiety as many people do. Managing it on the other hand has not been my forte. When I spoke to one of my dearest most amazing friends, she told me to just breathe. “Seriously are you breathing because I can’t hear you.” She forced me to fill my lungs up as much as humanly possible, hold it, and let it all out until I can’t find another bit of air left in me. I did this four times. Four is my lucky number. And just like magic, my heart began to slow down. Sometimes that whole intentional breathing thing actually works. I dare you to try. What’s the worst that can happen? You yawn?

When I say baby steps, I mean small, tiny little fragments throughout my day are a requirement now. I used to be a go big or go home kinda gal. Not anymore. Now, I take things in micro-doses. I made the bed? Check. I brushed my teeth? Winning. Snuggled with my puppy for an hour? Man am I on fire or what? I don’t want to stop myself from excelling in my life, and realize that life isn’t all about the small decisions. But for now it is. Getting out of this cycle is recognizing when I’m faced with these decisions and make small, conscious decisions to chose the one that will be healthiest for me.

Be kind to yourself.

“Don’t talk to my best friend like that!” said everyone of my closest friends ever. I have this nasty little habit of talking real dark, deep-rooted shit to myself. I’m sure I’m not alone on this one, but I can only speak for myself. I’m not sure why I thought shit talking was the answer. It was like tough love for myself. Stop being a you-know-what because ‘normal people’ aren’t as crazy as me! Not sure how many deprecating adjectives you can smoosh into that sandwich, but where there is a will there is a way. And that’s the thing, it’s completely a choice. I made another conscious decision to rephrase any negative thing I would tell myself. 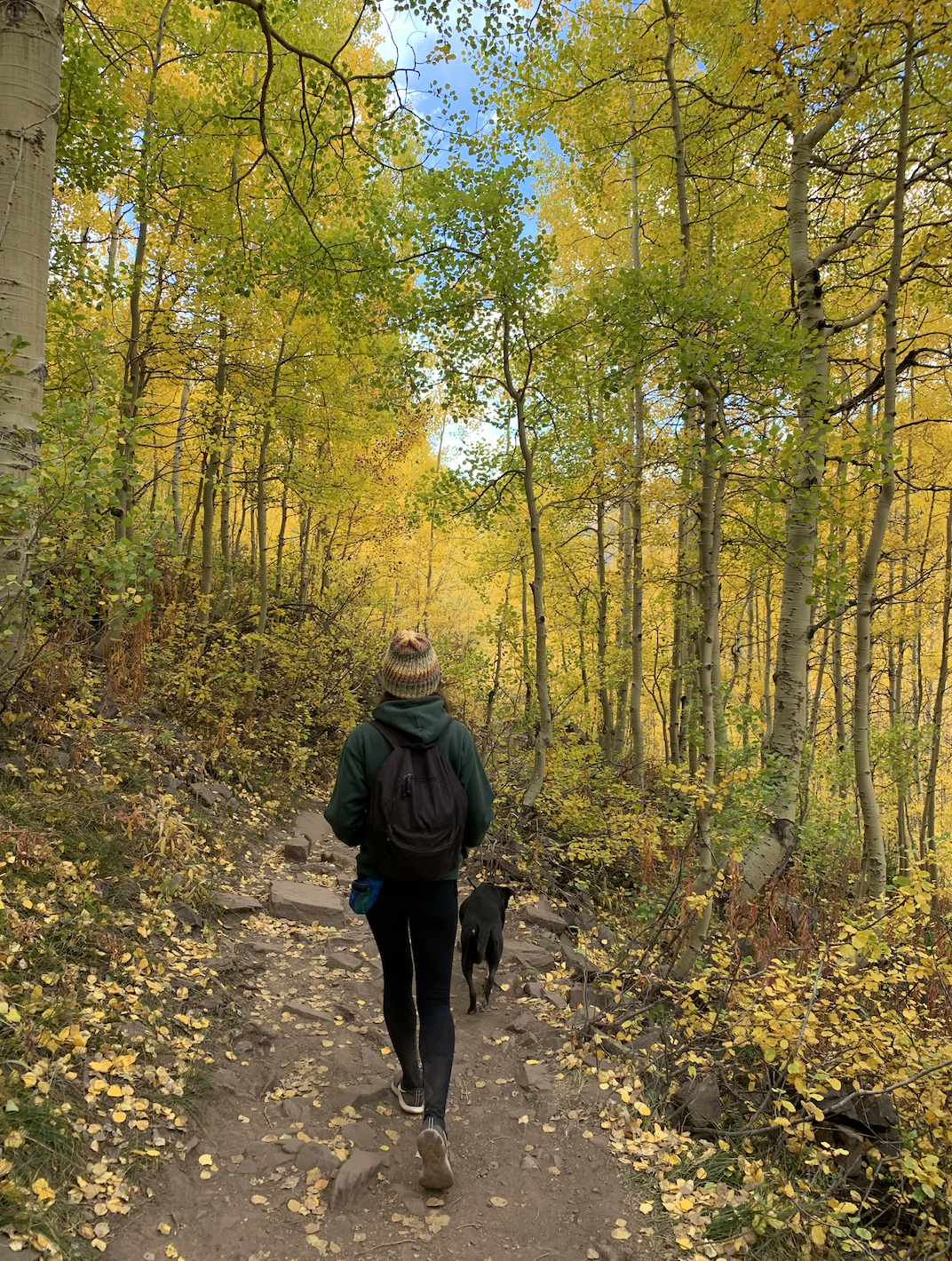 Example of a negative thought: “You literally just ruined the best relationship that has ever happened to you. What is wrong with you? Why can’t you just stop talking for once in your life and stop being such an effing idiot?”

Example of rephrasing into a positive thought: “Hey you, ya you with the beautiful face. I’m so proud of you for doing something hard. It takes a lot to acknowledge where our learning curves are and understanding your limitations. Remember, it’s not all on you. Now you can say that you’ve done something really difficult and made it out even better than before. Here is a badge to add to your woman scout vest of being fearless.”

It’s not rocket science, and in the moment can be incredibly hard. It has done wonders for me so I think I’ll keep up the good work. Go me! Here is another badge AND ice cream. Boom.

Listen to your gut, and don’t back down.

Somewhere along the way, I stopped trusting my gut. I kept feeling like I was constantly making wrong choices and heading down the wrong path in life. I thought my gut said go left, but it actually meant turn around and head for the hills because this is that part in the horror movie where everyone dies from a man with a mask a chainsaw made of tetanus. Guess what? I went left anyways. And there I was, another one of Freddy’s victims. But how could I have told the difference at the time? My brain was conflicting with my heart was conflicting with my elbow, I didn’t know what to do. So I just made a choice. At the end of the day, I realized I never was actually listening to my gut. I would hear it, and my intuition would scream at me. But I would suffocate with a pillow and do the complete opposite. Why? Probably for a variety of reasons, but moving forward I will listen very intently to what my insides are telling me is the right thing to do because it will be the right thing for me and not anyone else.

The power of perspective.

This one is down at the bottom, but is certainly one of the most important lessons I have come to learn. I always felt like there were two versions to every story: the wrong version and the right version. Of course, mine would always be the wrong version because I was dumb and naive and filled with hateful words about myself. The truth is, thanks to Gary John Bishop’s book “Stop Doing That Sh*t,” I was able to see that perspective is what determines someone’s truth. As well as upbringing, uncontrollable elements, lies we continue tell ourselves, and other such things I’m learning as I read along. So when you put your feet in someone else’s shoes, do you really see what it’s like or are you only pretending to through your jaded lenses? I may not agree with what is happening while I’m in these cycles, and my version is going to be very much different from someone else’s, and that is perfectly okay. We don’t always have to see eye to eye, as long as we aren’t diminishing the feelings of yourself or someone else’s perspective along the way.

I hope this helped, and if it didn’t, at least you got to know me a little bit more and realized that there are people out there thinking things just as bizarrely and confusingly as you are. Love you boo!