Finding Your Own Path Through Recovery 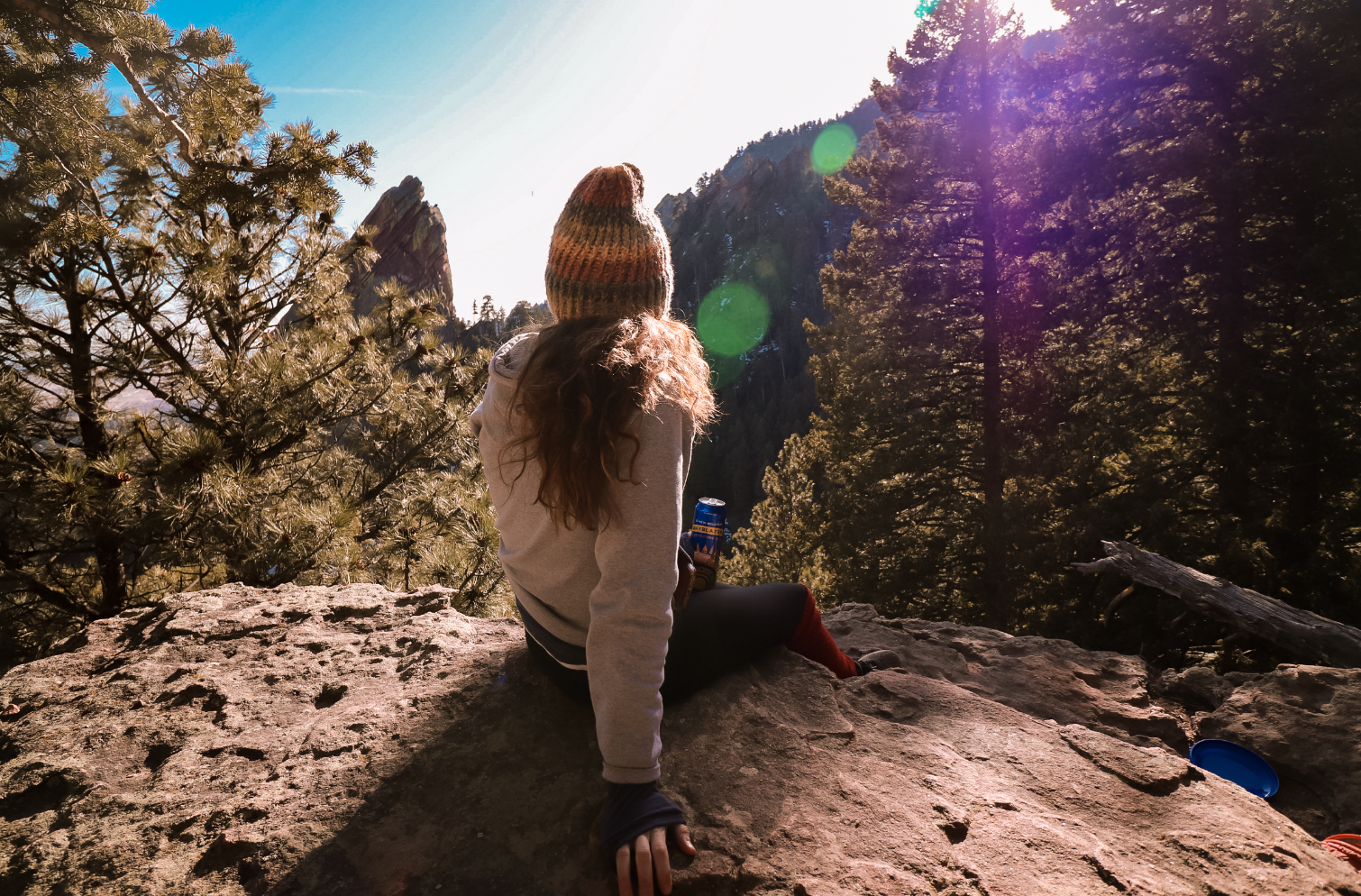 “Discoverers don’t use maps, they create them.”

A few months ago, I had the privilege of getting to join a Zoom call with Anya Adams, director and producer for different shows you may have heard of like Glow, Black-ish, Fresh Off the Boat, and The Good Place. (Ya, I just name dropped, what of it?).

She shared a quote with all of us that changed the course of my life entirely.

I was teetering on what to do for my job. I was mentally unhealthy, they were getting ready for layoffs, and I knew that it was only a matter of time before I needed to make a drastic change.

I won’t get into the details of it, but ultimately when unemployment came my way, I thought long and hard about what she said. “Discoverers don’t use maps, they create them.”

This was an opportunity. I could continue following the same map, road for road as it had been premeditated for me for the entirety of my life, or I could chose to create my own map. Set the course and draw out whatever map I so desired.

It reminded me of a dream I once had that I think is incredibly prevalent.

Have you ever had one of those reoccurring dreams?

When I was in my twenties, I used to have this recurring dream. It hasn’t happened for a while now, but every so often it makes an appearance. When I told my brother about it a few years ago, he had this look on his face. A mixture of bewilderment and a slight hint of excitement. Turns out, he was having the exact same dream. For a long time he thought they were flashbacks of a distant memory of some mortifying experience we shared together.

The dream had four characters: Me, my brother, and two robbers.

In the dream, we still lived in our not-so-little house in Brookline, New Hampshire. I was merely eight and Jonathan thirteen. He was watching me while our parents were out of the house, when two strange men came into our home straight through the front door. They were easily two thirds the size of Jonathan and he could’ve taken them on, but he didn’t. Instead, the robbers came and tied us up, holding us hostage as we waited for the crucial moment in the mind of a hostage: what now?

Somehow, in the fear of the moment, I managed to escape from the claws of the duct tape that burned my skin. I snuck along the bottom edge of the couch and bolted for the front door. Down the grassy hill I ran with the robbers just seconds behind me.

In this version of the dream, I made it down to the road. Depending on which direction I took in my dream state, it would lead me to a handful of escape plans which would determine how the dream would end.

No matter which way I turned, the dream would always end in my victory. I would escape, save my brother, regardless of what other weird demented things my subconscious made me dream up.

And there it was in plain sight.

I was the ultimate decision maker. I could decide how the story would play out. It was a decision only I could make and no matter what, everything always worked out fine.

I share this dream because I think it’s the perfect reflection of what Anya meant when she said that if we want to be true discoverers in this life, we have to create our own maps. We can’t continue following the paths of others, unless of course that is the map you have chosen to draw for yourself.

But for me, I believe that I am a true discoverer.

Making the decision to stop pursuing a career path that didn’t fulfill me was one of the best decisions I ever made not just for myself, but for my recovery. It forced me to jump blindly into open waters and create my own map that will lead me to a destination that is right for me, no one else. It forced me to face head on the demons that I allowed to follow me for so long.

It gave me a world filled with new opportunities waiting for me to experience.

I explore opportunities that I wouldn’t have otherwise thought of. I spend my days drawing my own map, discovering new lands throughout my life I would have never otherwise thought possible unless I chose to brave the wilderness alone (thanks Brené Brown).

The map I’m working on drawing for myself feels sometimes like I’m throwing spaghetti at a wall and seeing what sticks. I could end up at a dead end, but at least I’ll be able to find my way back out to try a different road. Because I know, at the end of the day, my map will lead me someone extraordinary.

So today, where will your map take you?