Failure: The Belief That Stands In Our Way 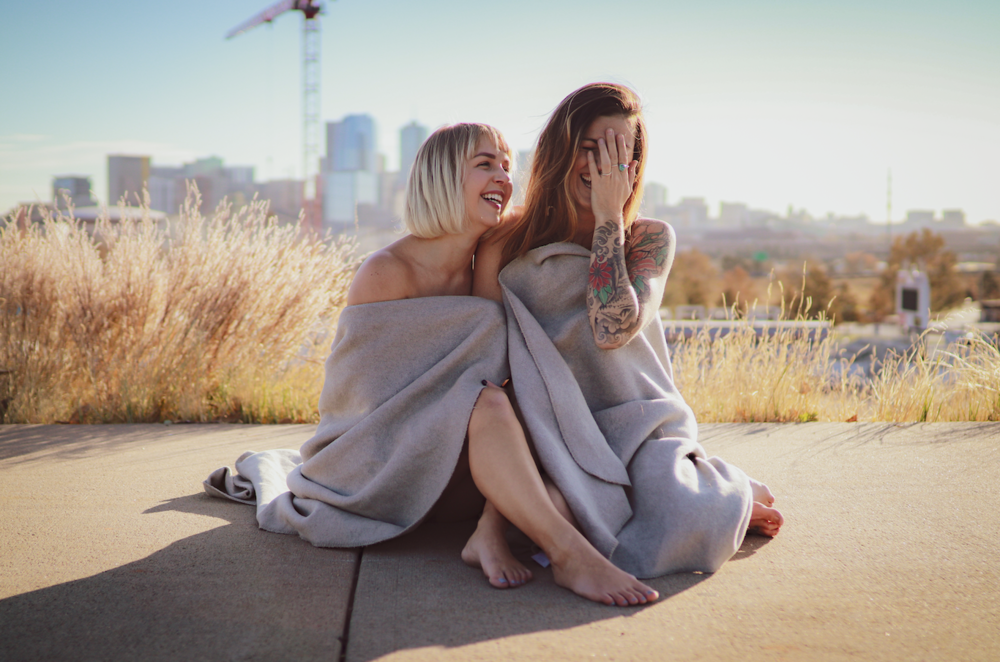 What is it about failure that causes us to feel so debilitated? The concept of not meeting the expectations we ultimately set for ourselves based on society’s standards. The “ladder” which has been defined by the white man since our constitution and overall understanding of capitalism has been set into place.

That’s what we’re afraid of “failing” at?

Or are we afraid of failing based on the over-producing millennials generation that says if you are not creating enough garbage in the digital cloud, or some other tangible item that is validated by the number of little virtual hearts we collect with every post?

Besides, to whom is it we are afraid to say the words, “I failed”? Maybe that’s the real culprit here. The collective group of fictitious “them” we’ve conjured in our subconscious to tell us that what we’ve done is simply not enough.

There it is: If we fail, we are not enough.

I’ve been having a hard time with this as of lately. Don’t get me wrong, I’ve truly worked hard on defining what I believe success means to me. There is no monetary value associated with it. There isn’t a number in this world that could say whether or not I’ve failed or succeeded.

But I’m only human.

I’ve believed in a false narrative, multiple false narratives, that I’ve told myself for many years. It’s what has stood so tall and strong in my way of achieving the things I want to actually make and see happen in my life. But if I listened to the voices of the failure monsters, would I have ever written not one, but two books? Would I have ever taken the leap of faith to travel the world? Would I have ever adopted my sweet four-legged child, Luna? 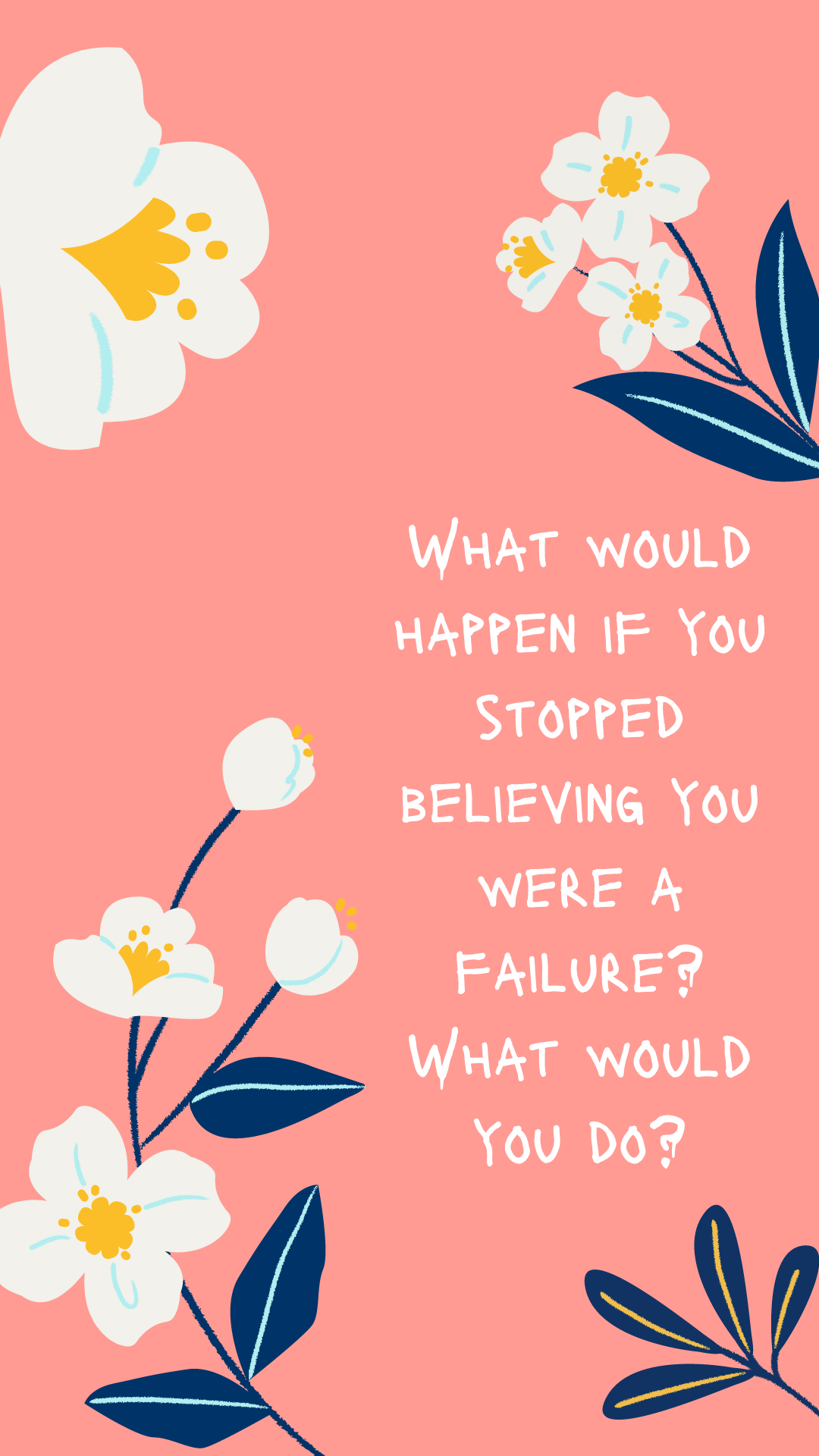 So today, I’m taking a risk here and trying something completely off the books (again, the books that were written by a bunch of people who are now long gone and have taken none of their “successes” along with them into the next life).

Today, I’m going to live my life for the next twenty-four hours with an honest attempt at not just saying, but truly believing that I am not a failure. That I am not actually capable of failing.

Imagine the possibilities that could encompass our lives if we each redefined our own currency of success.

What does success mean for me today?

“I am not a failure. I can not fail because I truly am a success.”